Learnings From the Google vs. Luddites Patent Battle 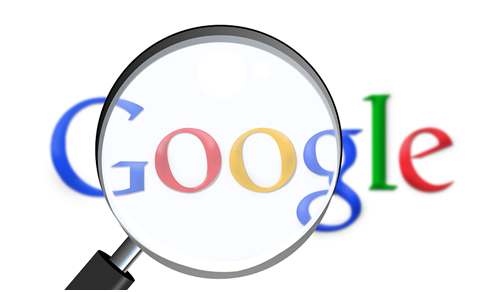 Certain patent tussles are more complicated than others. And naturally, the complicated cases are also conflicting in nature, and these are the ones that can be extensively debated upon. When a case involves a high-profile corporation such as Google, we know the stakes are high. In this post, we aim to deconstruct the Google vs. Luddites case and explore the grey areas in the world of intellectual property.

The dispute originated when Google filed a patent application for an invention that would lead to a significant reduction in total data consumed for the transmission of digital video streams. This result is achieved through the use of an entropy decoder, alongside a computing device that adequately aids the user in decoding an encoded bit stream.

As it so happened, a Polish scientist, Jarek Duda, claimed the ANS Technology as his own creation. Duda intended for the technique to be open-source, but Google likely had other intentions for the technology when they filed their patent applications.

According to an Inquirer article, Google responded to Duda’s claim stating the original invention was purely theoretical in nature and that Google simply intended to patent a very particular application of Duda’s original conception.

As a response to Google's claim, Duda launched a bitter, scathing response on the Encoder forum, where he accused Google of using poor academics’ work without due credit. Duda further went on to update the Encoder forum thread several times to share his public actions, which include approaching leading patent offices around the world in an attempt to prevent the issuance of a patent to any of Google's ‘inventions’ that make use of Duda’s theory. He also formally notified the United States Patent and Trademark Office of his authorship (and, by extension, ownership) over the technology through a third-party reissuance submission.

As we await the result of the high-profile patent battle, we can clearly conclude that Google's actions have appeared questionable. Despite Duda’s initial proposal of a formal collaboration, he received no formal response to his proposal. Patent lawyers have also questioned Google's reckless strategy that threatens to weaken the patent system, a system that has benefited the multi-billion dollar corporation.

On the other side of the aisle, experts have criticised Duda's opposition to the patentability of software inventions. Considering the steady rise of AI and other applications of software, such an opposition is seen as regressive and counterproductive to innovation and genuine inventiveness.

On a lighter note, this also goes to show the importance of being represented by a competent team of patent lawyers. Contact us for assistance with intellectual property litigation to reduce your chances of being at the receiving end of a poor judgement.