What You Need to Know About Patenting an Idea In Canada 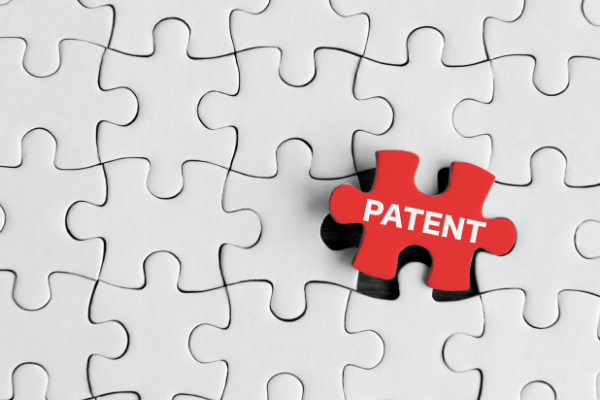 Are you trying to patent your idea? In some cases, you can; however, that will depend on many factors.

In Canada, patent examiners put a lot of time and effort into determining whether certain ideas as described in patent claims meet the requirements for patentability. This means that if you want to get your idea patented, then you will need to be familiar with these requirements to increase your chances of success.

With that said, here are the basics of patentability in Canada that you will need to keep in mind before patenting your idea:

For an idea to be patented, it has to be useful in the first place. If it lacks utility, or if it does not work as described in the patent claims, it is not patentable.

Aside from that, the idea or invention needs to be proven to have had practical use where the results can be controlled and reproduced! If that result cannot be shown in person, then the idea holder needs to prove results through factual and sound reasoning.

This, however, does not mean that the idea needs to show that it can be successful commercially. So long as the idea is useful and practical, it can be patented, given that it satisfies the other patentability requirements. Generally speaking, the utility has a very low threshold. As long as it would work, even poorly, it has utility.

Any patentable idea must be "new". An invention is considered to be new by a Patent Examiner if they are unable to locate a single prior art reference that describes the invention in its' totality. A prior art reference is any patent, patent application, or other available documentation that was available to the public prior to the filing date of the application in question.

The idea to be patented should not be considered "obvious". Obviousness is determined based on what a person skilled in the art would have as common general knowledge. Replacing a nail for a screw is likely to be an obvious change. If a person skilled in the art would be likely to make the same changes to prior inventions to correct for the same issues, your invention will likely be considered obvious. Obviousness is often the most challenging aspect of the patent process to overcome.

While the three items listed above are all important aspects of obtaining a patent, the most basic requirement is that the patent must contain patentable subject matter. Not everything is patentable. Abstract ideas, mathematical equations and formulas, and higher life forms are all examples of things that are not patentable.

This is just the basics of patentability, and hopefully, you have a deeper understanding of whether or not your idea is patentable. If you do believe that your idea is patentable, then we highly recommend working with patent agents and lawyers to help you succeed in your efforts to get your invention patented. They can help you prepare and file patent applications and even represent you in patent-related matters before the patent office and in court to give you have the highest chances of success!

Prowse Chowne is a law firm in Edmonton with the reputation of offering nothing less than excellence when it comes to various areas of law, from business litigation to employment law and more. If you need patent assistance, reach out to us today for advice.