Key Elements of a Non-Disclosure Agreement 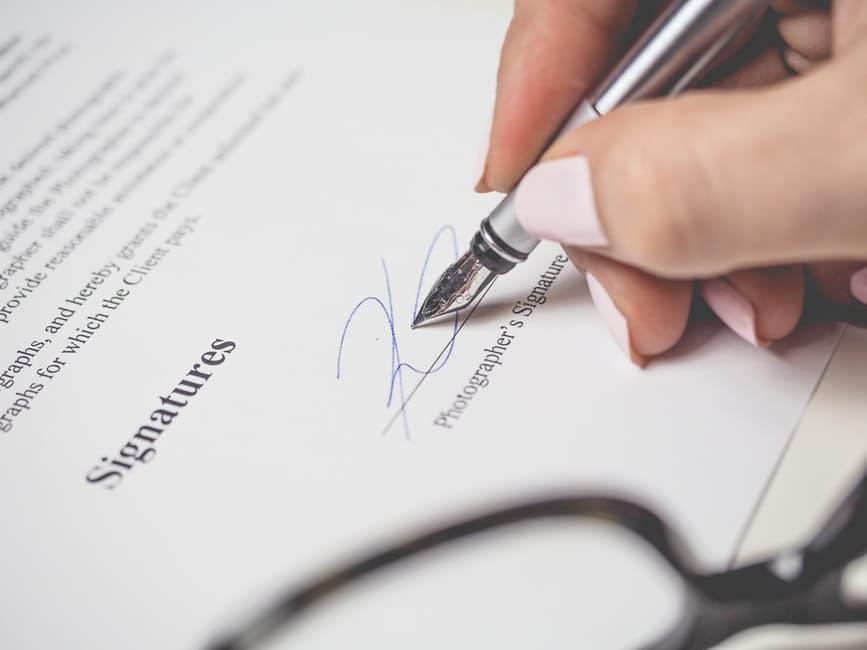 An NDA or a Non-Disclosure Agreement is a contract employed by industries to protect inventions, designs and other materials, they deem to be confidential. Stated simply, signing an NDA is the legal equivalent of keeping a secret. However, the liabilities associated with the violation of an NDA are quite severe as compared to the breach of a verbal agreement.

NDAs can help your business protect several entities such as trade secrets, schematics for a new product and private client information. They are also considered indispensable for businesses that depend on commercialisation of intellectual property.

Here are a few NDA basics that help you understand its use and benefits better:

A Non-Disclosure agreement is a legally binding contract signed between two individuals or businesses that impasses the signee from disclosing any information shared by the other party for a specific amount of time or indefinitely. This creates a confidential relationship between the signee and the presenter of the contract.

Although they are used by various businesses for different matters, here are 3 key functions that an NDA completes:

An NDA clearly defines the facts, figures and designs that are to be treated as confidential and others that can be considered information for public use. Most NDAs include exclusions that mention data that is reflected as common knowledge and doesn’t need to be protected. This factor can be crucial while designing and implementing marketing projects for your product or company.

It assures confidentiality of the information for a business owner. The expanse of information secured under an NDA can be virtually limitless. From password details and company codes to customer lists, business owners can enlist any data as private under an NDA. This feature is highly useful while protecting patent rights of an inventor.

The co-signees of an NDA are held legally liable for disclosure of any private information discussed or shared from their end. If there is a breach of the contract, your corporate lawyer can help you sue the reprobates and hold them accountable for damages.

A Non-Disclosure Agreement is valid for a given period of time as notified in the contract. Depending on the urgency and bequest of the information shared, the period of validity can vary from a month to years. An experienced contract lawyer can help you decide the terms and conditions associated with the NDA based on your industry and the data shared.

NDAs are useful for any and every business that needs to protect some confidential information. They are considered commonplace for specific professions such as the attorney-client privilege or the doctor-patient confidentiality. Industries/ individuals that essentially need to employ an NDA can be:

These were some of the basics of an NDA. To ensure the validity of your agreement, it’s advisable to refer a proficient law firm. A good lawyer makes sure your contract is comprehensive and holds true in the case of any violations.