Is Promotional Use Not Use Of A Trademark? 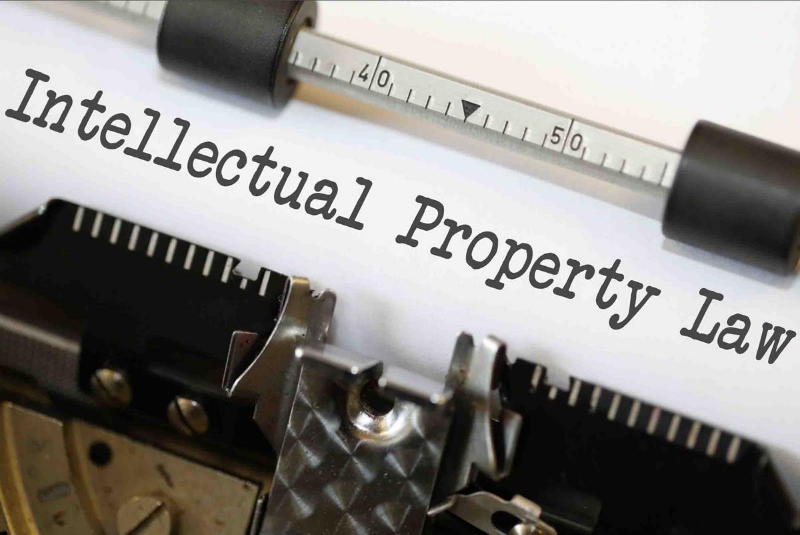 In any judicial system, there are times when the court is faced with unusual cases where the nitty-gritties of existing rules come into question. One such case was the Riches, McKenzie & Herbert LLP v. Cosmetic Warriors Limited where the intellectual property law in Edmonton was challenged. A law firm (McKenzie & Herbert LLP) requested that the Registrar of Trademarks issue a notice that required Cosmetic Warriors (the respondent) to provide evidence of their trademark being in use. A failure to provide sufficient evidence would result in expungement of the trademark from the register.

To simplify the chronology of events and the entities involved in the case, here is a brief of what you should know:

Who were the Parties Involved?

What were the Series of Events?

What does the Law Say?

The clauses of the Trademark Act discussed in the case are stated below:

According to the Federal Website, "A trade-mark is deemed to be used in association with goods if, at the time of the transfer of the property in or possession of the goods, in the normal course of trade, it is marked on the goods themselves or on the packages in which they are distributed or it is in any other manner so associated with the goods that notice of the association is then given to the person to whom the property or possession is transferred."

"The Registrar may at any time and, at the written request made after three years from the date of the registration of a trademark by any person who pays the prescribed fee shall, unless the Registrar sees good reason to the contrary, give notice to the registered owner of the trade-mark requiring the registered owner to furnish within three months an affidavit or a statutory declaration showing, with respect to each of the goods or services specified in the registration."

When the case reached the federal court, the judge concluded that the promotional sale of goods could not be considered to be sales in the normal course of trade. The judge determined that the Registrar’s decision to maintain the trademark on the register was unreasonable.

A complex case like this requires the expertise of trademark lawyers or agents who are well-versed with the intellectual property law in Edmonton. Connect with us to gain more insights on the promotional use of trademarks.