Is A Handwritten Will Legal In Canada? 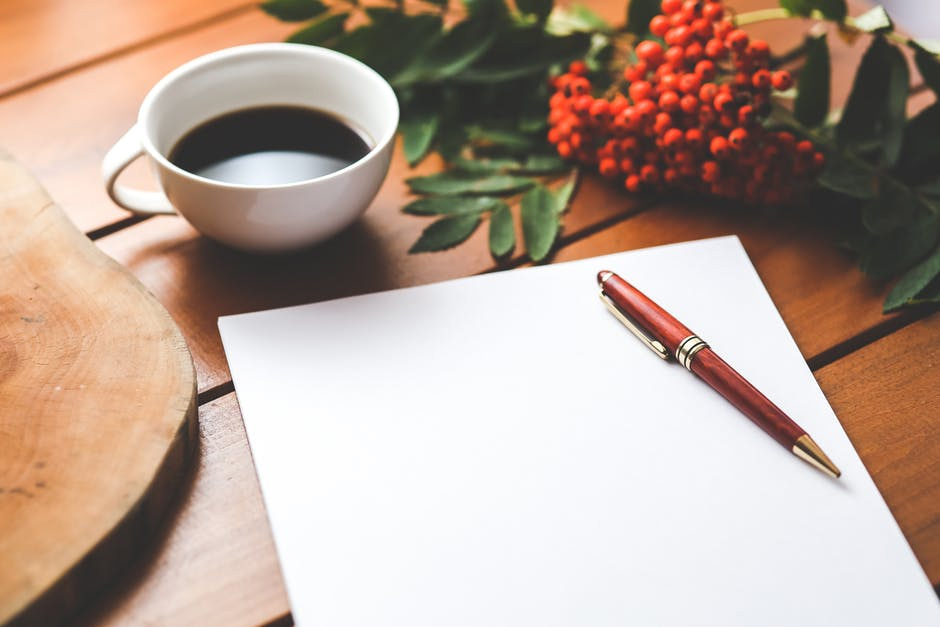 A handwritten will or a holographic will is considered to be legal in many provinces in Canada. The only prerequisite for the court to accept a handwritten will is that the testator should write the will in his own handwriting and sign it. There should be enough evidence to prove that the testator has written his own will and not anyone else. This can be done with the help of other supporting documents that may contain his handwriting.

Bill Bryson an Alberta farmer, died after being pinned under his tractor. But before dying, he carved his will on the fender of the tractor. The court considered his will to be legal that said, "In case I die in this accident, I leave all to my son, Bill Bryson".

Which Provinces Consider a Handwritten Will Legal?

The provinces that consider handwritten wills legal are Alberta, Ontario, Manitoba, Quebec, New Brunswick, Newfoundland,and Saskatchewan. Holographic wills are not recognized in the province of British Columbia. But if the will was written outside British Columbia and the concerned property is within BC, then the will can be upheld by the court.

How is a Formal Will Different From a Holographic Will?

Lastly, whether it is a holographic will or a formal will, the testator has to be mentally sound and should not be a minor.

Are you planning to write a formal will? If yes, then consult with a legal expert at the earliest.