The Indigenous Tobacco Trade Is An Aboriginal Right: True Or False 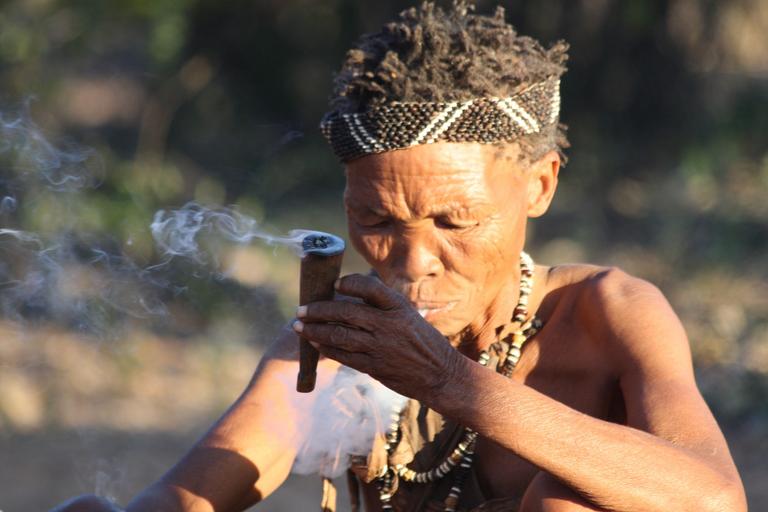 The aboriginal community in Canada has repeatedly faced multiple issues such as racism, unfair government policies, unemployment, and low levels of literacy. They clearly haven’t been in a place of privilege for a very long time, perhaps even centuries. This is why, various governments have made serious attempts to ensure fair inclusion of the aboriginals in Canada.

One of the most pressing issues in recent times is criminalizing the cultivation of tobacco by the aboriginals. People of the First Nations and some other indigenous communities have been growing tobacco for over 1000 years. It is an element that has significant cultural relevance for them. But terming their use of tobacco as contraband could just add to the burden of unfair practices towards the indigenous communities in Canada. The arise in such cases, has left these people with no choice but to resort to legal help.

Now, the real question here is - should the indigenous tobacco trade be considered as an indigenous right?

The RCMP defines contraband or illicit tobacco as including products that are "unlawfully manufactured in Canada, mainly on First Nations reserves and territories." So, the use of contraband tobacco is only as unlawful as the federal government makes it to be.

Cultural Relevance of Tobacco for the Aboriginals of Canada

As mentioned above, the relationship between tobacco usage and aboriginals dates back to 5000 years ago. It, therefore, comes as no surprise that indigenous communities in North and South America have been cultivating and trading tobacco for thousands of years. Culturally, indigenous peoples use tobacco in ceremonies, sacred rites, rituals. In fact, even today, it is heavily used in their day-to-day lives. Tobacco is gifted to elders to perform ceremonies or exchanged as part of cultural protocols. It is valued immensely as it is used for various purposes. The aboriginals chew, snuff, and smoke tobacco. It is also used for medicinal purposes and as an insect repellent.

Criminalizing the use of tobacco is not fair to the aboriginals who have been cultivating it for centuries now. The racist backlash experienced by First Nations as being characterized as criminals stems directly from federal and provincial laws, policies, and enforcement measures which appear to target First Nations. This focus on contraband tobacco appears to be less about addressing organized crime and more about who gets to profit from the tobacco trade.

Issues like these prove that although the federal government has come up with laws for aboriginals in Canada, indigenous groups continue to feel alienated in their own land.