In Focus: All You Need to Know About Bill C-16 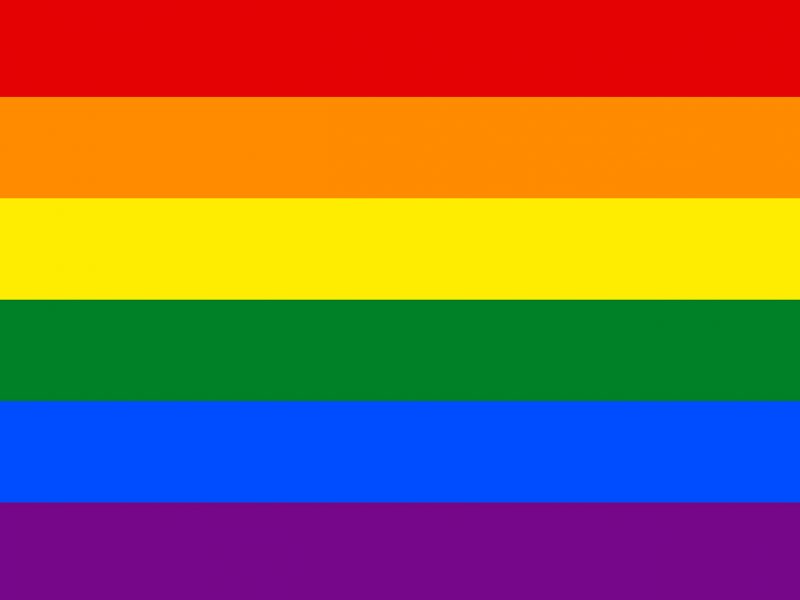 Very seldom do legislative bills or amendments to acts enter the mainstream conversation. Bill C-16 is one such bill that has successfully entered the realm of public discourse, and this has also led to a great political division. Now, it is not our place to make political commentary; we’re simply here to educate you about the nature of the bill, its implications, and the legalities that surround it. What is Bill C-16? And, why is it such a hot-button topic? Since not everyone is familiar with the bill, allow us to present you with our two-part series explaining the bill and its properties.

According to gender theorists, gender identity is intrinsic to each individual and a result of one’s own personal experience. To summarise this – your gender identity can differ from the sex you were assigned at birth, just as easily as it may correlate with it. This identity can be independent of the gender binary (male and female) and be applicable to transgender, genderqueer, gender-fluid, and non-binary.

Amendments to the Human Rights Act

Amendments to the Criminal Code

While we answered the question "what is Bill C-16?" with basic information about the bill and the amendments it led to, there’s a high likelihood that you still don’t understand the reason for political conflict that the bill led to. To understand more about the controversy that surrounds compelled speech, read the article that follows this one. For further elaboration of the bill and your rights as a citizen or as a member of the above-mentioned identifiable group, contact us at Prowse Chowne.