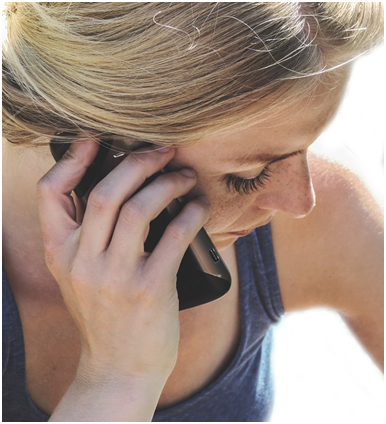 In the Criminal Code of the Canadian law, Section 184 states that recording private conversation is illegal unless one of the participants consents to the interception. However, if anyone is getting involved in intercepting individual interactions without the consent of the other person, they can face imprisonment for up to five years. Let’s delve in to know more about the implications of recording a private conversation in Canada.

Organizations in Canada must comply with the Personal Information Protection and Electronic Documents Act (PIPEDA) when recording a conversation. The PIPEDA act in Canada deals with the privacy of data. This act governs the collection, use and disclosure of personal information in the course of business.

To know more about the implications of recording a conversation in Canada by an individual or an organization, visit us at Prowse and Chowne LLP