How To Protect Your Franchise From Misrepresentation? 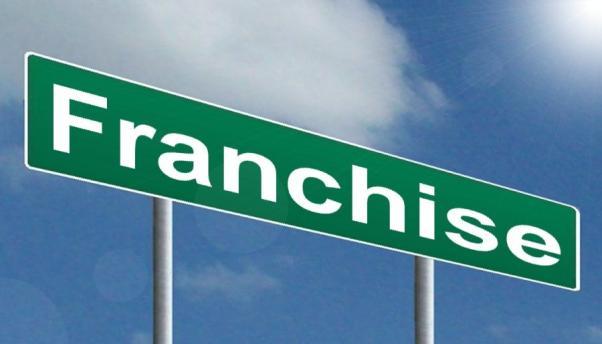 Any clause limiting the liability for misrepresentation must be reasonable otherwise it can be rendered unenforceable.

Although it may or may not be necessary in your province, there are considerable advantages related to pre-contractual disclosure. You can refer to it in any event of dispute about pre-contractual information provided to the franchisee. It must include all the information provided to the franchisee which may include business, operations, franchise system, franchisor control. The disclosure must be such that allows the franchisee to make an informed decision. A carefully drafted pre-disclosure document can save you from misrepresentation claims.

Consider providing a written script or a question and answer sheet to the sales personnel. Such records can be a useful evidence to prove what your sales personnel would have said to the prospect. A CRM system can also be helpful in tracking progress with prospects and keeping a record of what is discussed in sales meeting.