How to Ensure That Donors to Your Charity Get Tax Rebates 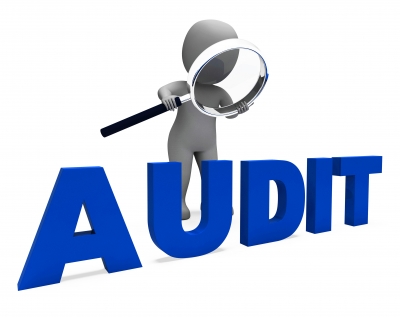 People are in the habit of donating to charity because they feel strongly for a certain cause or in some manner relate with it. A wide variety of tax incentives are offered by the federal government to Canadians who generously donate to charity. Unlike tax dollars, charitable donations allow people to have a much greater degree of control over how their donated money is being used.

Canada has a two-tiered credit system. What this means is that you get a 15 per cent non-refundable federal tax credit for the first $200 of donations for the year. If your donations go beyond the $200 threshold, then a 29 per cent federal tax credit will be given to you. In addition to this, each province offers its own tax incentives which you can claim. You will be required to have a receipt to claim any charitable donations. These receipts must show the charity’s Canada Revenue Agency registration number. You cannot claim more then 75 percent of your net income.

A good way to push your self over the $200 threshold is by combining two or more years’ worth of donations. This will allow you to get higher tax rebates than you usually get. You cannot get more than five years’ worth as five is the maximum number of years that you can club together when going for multi-year donation strategy.

Couples who donate separately should combine their donation receipts and claim them on one return. The spouse with the higher income should claim all the donations since the credit will help you reduce federal and provincial high income surtaxes. The CRA allows donations made by either of the partner to be split between both in any proportion.

You should always choose wisely when donating to a particular charity. The government will allow you to claim tax credits for donations made to CRA registered charities and other qualified donees.

Even if your preferred charity is being audited by the CRA over certain political activities, you don’t have to be in two minds regarding donations. A charity can continue to issue receipts even when they are being reviewed. The CRA will accept all the receipts even if the charity ends up getting its license revoked later.

Donating to charity can be an enthralling experience as it allows you to help someone in need and also get tax credit based on the amount you donated. Do thorough research about the charity that you are planning to give your money to and also understand how the tax credit system works. If you want to know more on the matter or would like to get in touch with a lawyer to talk about tax credits, then get in touch with Prowse Chowne.