How Does a Will Get Nullified? 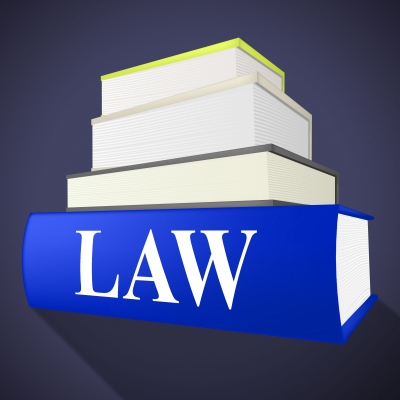 When it comes to wills, all of them are revocable. Even the ones whose terms make them seem irrevocable. For most matters, a will may be either be revoked by the operation of law or may be deliberately revoked by the testator. Deliberate revocation will require a voluntary act by a testator which can be done with a specific intention to revoke the will. One important point to remember though, unless the testator has the specific intention of revoking the will, then even the physical destruction of a will, does not revoke that will. Revocation can also occur inadvertently. This usually happens by the operation of law in circumstances involving a change in the marital status of the testator. The changes in the will and succession act makes marriage or divorce after February 1, 2012, will not result in revocation of the entire or portion of a previous will.

The Wills and Succession Act

This Wills and Succession Act is a new law that consolidates the Wills Act, Intestate Succession Act, Survivorship Act, Dependents Relief Act and section 47 of the Trustee Act. The law includes changes to the Matrimonial Property Act, the Administration of Estates Act, and the Family Law Act. This single Act is responsible for stating, to whom and how the property is transferred when a person dies. The law simplifies Alberta’s succession legislation, making it easier to implement and understand. The legislation was passed by the legislature in December 2010; and came into effect on February 1, 2012.

Revocation of a will happens

Note that if the will is revoked, then its revocation will not revive any earlier will.