How Do you Defend a Personal Injury Claim 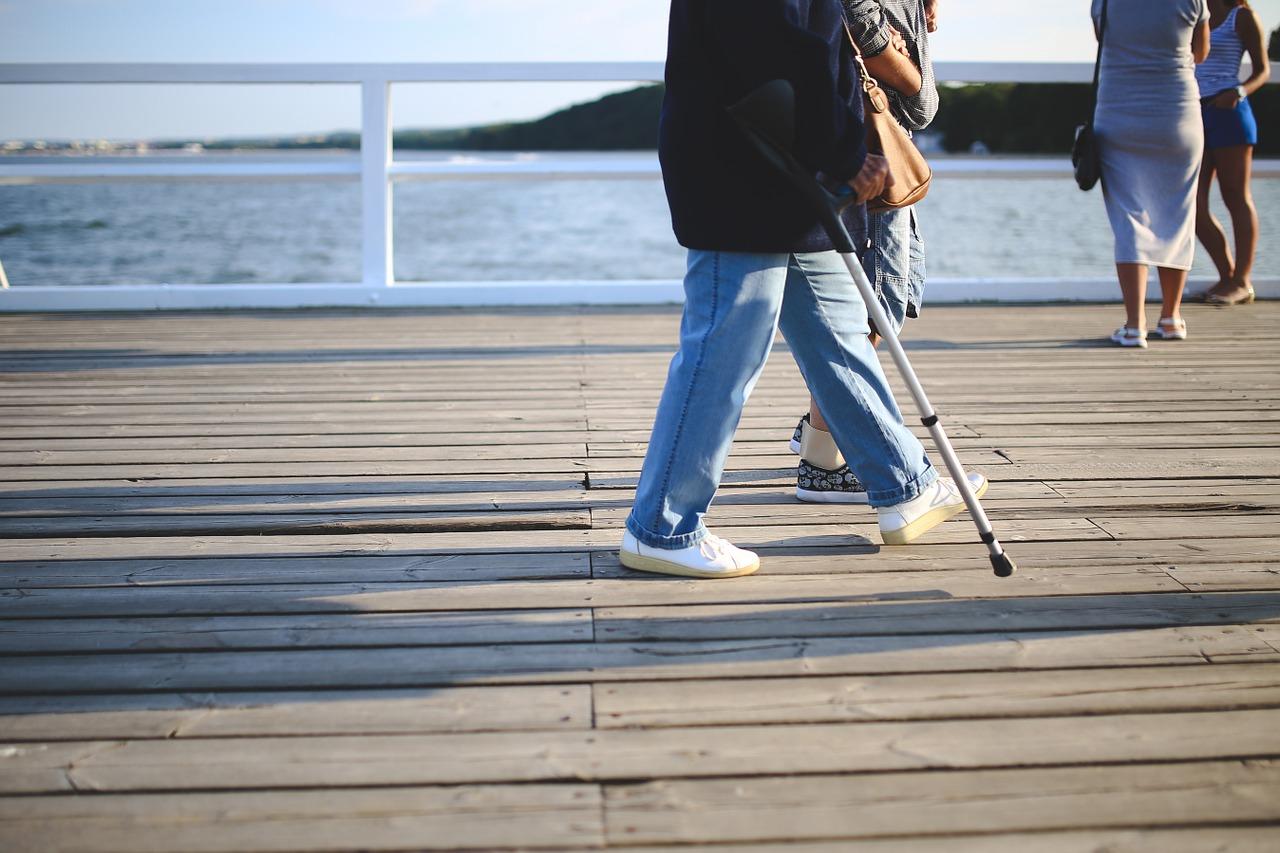 Injury claims customarily are the consequences of motor vehicular accidents and assaults. Accidents lead to injuries and more often than not, the victims file for damages. If you are the defendant in a personal injury lawsuit, then you are considered as the party at fault and have to compensate the victim for their injury until proven otherwise.

A defence attorney for a personal injury claim uses the following defences to absolve your case:

Assumption of Risk is a defence in which the plaintiff is believed to be aware of the jeopardies involved in the given activity that led to the accident beforehand but assumed the risk anyway. In this case, the insurer or the court may absolve the case and deny any compensation to the plaintiff. The defence of the Assumption of Risk depends on 2 key conditions:

• The plaintiff was aware of the dangers leading to the accident ahead of time.

• The plaintiff fails to assume the risk on part of negligence of another party.

For example, if a person participates in a combative sport like boxing. He is aware of its rubrics and gets wounded while playing the same, it is an assumption of risk

For example: Driving without wearing a seatbelt or a helmet, not seeking immediate medical attention after the accident makes the plaintiff contributorily negligent and affects the compensation accordingly. Driving under the influence of drugs, alcohol or abusive substances while knowing the consequences of the same may reduce the compensation by 45%.

For example: if the plaintiff is 25% responsible for the accident, the amount of recompense is reduced by the same percentage.

Most of the personal injury law cases are settled on the basis of these three defences. It’s crucial for a defendant to consult a good lawyer as soon he is served with a personal injury claim to absolve or settle the case with the best approach.