How Do Royalties Work In Canada? 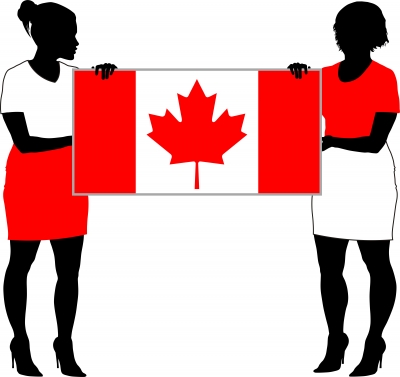 A royalty is a payment made to the owner of an asset, by a licensee. This arrangement is made via a contractual arrangement and the terms are set by involved parties. Royalties typically are a percentage of the net income earned by an asset or a fixed price per unit sold of an item. However, the arrangement between the parties can give rise to other modes and metrics of receiving royalties.

Traditionally, royalties were made on patents, copyrights, trademarks, industrial designs, books, music, art, software, as well as on the use of oil, gas and mineral resources. However, today royalties can be gained based on the number of downloads of digital content.

There are certain provisions provided by the government of Canada that safeguard the rights of the asset owner or licensor.

Traditionally, it is typical for the contractor to be in a technical agreement and/or license agreement with the licensor for commercial purposes. However, in cases where it may be advantageous to the Canadian government, they may enter into a direct contract with the licensor in the case of inventions, patents, copyrights, trade secrets, trademarks, technical data, know-how and industrial designs.

Approval of the Assistant Deputy Minister is required before making any contract which exercises the rights of Canada on the basis of the Defense Production Act or the Patent Act.

Royalties of 5 percent or less involving the selling price of a patented item require the approval of the Director. A royalty that exceeds 5 percent of the aforementioned item requires the Deputy Minister’s approval, before signing the contract. Any increase in the amount of royalty paid or additional items that become subject to royalty, within the duration of the contract, is subject to the same guidelines for approval.

To obtain approval of Deputy Minister for royalties above 5 percent, the following information must be provided:

Royalty on other assets such as copyrights, trademarks, and licenses to reproduce media are independent of any such government authority and terms and conditions rest solely on the parties involved.

Other licenses, for example, copyrights of a novel for a movie production can be brought or sold directly, from the licensor to the licensee.

In order to avoid paying for rights that the government has already safeguarded, it is important for a contractor to make sure no license agreement in the contract comes under the name of Canada. This could prevent licensors from earning royalties.