Getting An Annulment in Edmonton 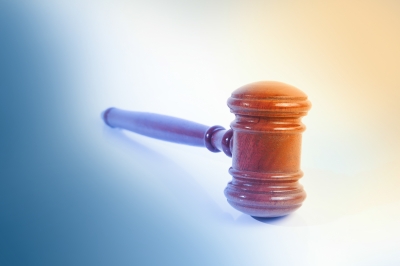 An annulment is another thorough legal process much like a divorce, but it brings about a different outcome for an entirely different reason. Annulment dissolves a marriage as if it never actually happened. From a legal standpoint, no marriage ever took place. Whether you want to look at it as if your marriage has been annulled at the time, it was granted or because there was no marriage at all is all a matter of perspective.

But before you get the impression that the process of annulment is simply too easy, take a good look at the possible grounds from which you can apply for it. Being too cold about the marriage that has made you happy for months, if not years, won’t be of help. Look at these from the perspective of someone hopeful to get a new chance at life and at love.

Marriages are considered void when either of the parties have a former husband or wife living. The process comes without any legal proceedings and marriages under this section shall not be considered for the crime of bigamy.

• Lack of parent’s or guardian’s consent.

When the agreement of the mother, father or any known legal guardian was not obtained as required by the court, then the marriage is void from the time of its nullity up to the time that the court has declared it as invalid.

If the consent required is not obtained, the people who stand on behalf of the party who has not gotten the consent can apply for an annulment until the person reaches 18 years old. Any of the annulment proceedings of such cases must be brought up and discussed in court within a year after that person turns 18.

When either of the parties involved can provide the need for understanding, the marriage shall be considered void. However, the marriage of an insane person shall not be automatically considered void if it appears that they choose to cohabit together until the sound person has restored his sound mind and judgment.

If the consent of the party has been approved through fraud, the marriage shall be considered void from when it was declared. No marriage, however, can be annulled for fraud if the parties involved voluntarily cohabit as husband and wife, despite knowledge of the fraud.

Whatever you reason may be, the goal is to get yourself out of a marriage that brought about all the bad things in you. When you can no longer sleep at night because the marriage has been so cold, remember that there is always a way out.