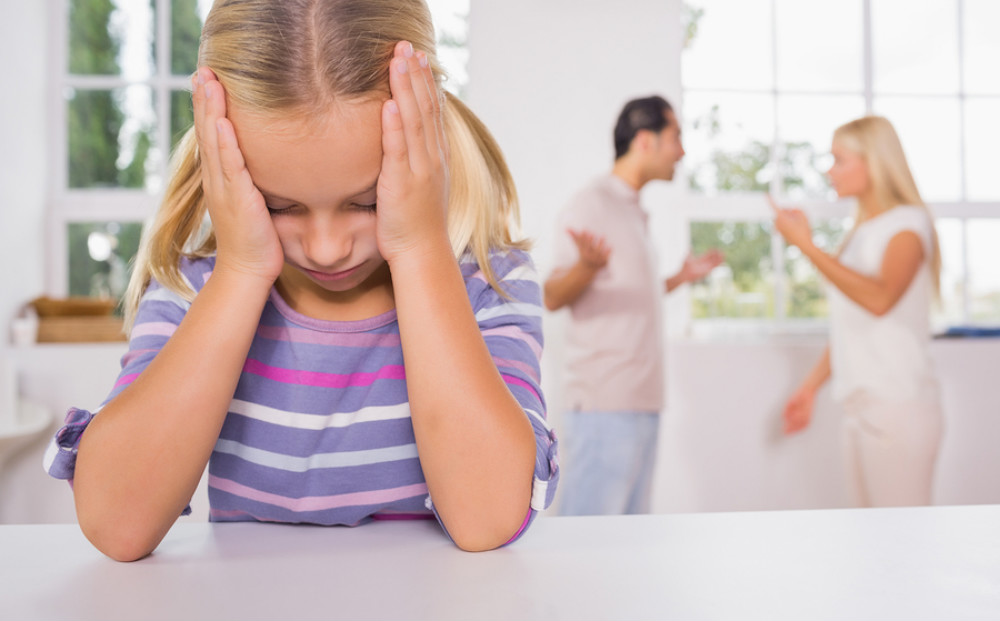 When does parenting begin and does it ever end? When it comes to having children, it is crucial that everyone understands the extent of their responsibilities as parents. And because divorce can be such a long, dirty process, lawyers have come up with the most basic explanation to frequently asked questions about parenting:

• What does it mean to be the guardian of the children?

Guardianship, as defined by the laws of Edmonton, refers to the full custody with the responsibilities of raising a child. If the husband and the wife could not agree on the terms of agreement concerning their guardianship of the children, they could both apply for the Parenting Order or the Custody and Access Order in the courts of Edmonton.

• How is custody different from parenting in general?

The terms custody and access have become interchangeable terms when it comes to divorce. Whenever divorced parents talk about their children, they use both terms to refer to the time they spend with the children. In Edmonton, however, parenting is the term used to refer to the time shared by both parents with their children. When they do not agree on the provisions of the custody, both can apply for a Parenting Agreement, which sets out the term of their rights and privileges as parents.

In a divorce, the court usually grants joint parenting, but the children will be directed to live with only one parent. Such order will also indicate the amount of time and the frequency they would spend with the other parent and that is what divorce lawyers term as "access."

• Can I terminate parental rights?

Every parent in the middle of the divorce would wish they don’t have to fight for the children and their needs. However, such disagreements are inevitable. You may speak and discuss with your divorce lawyer the terms and conditions of your parental obligations and rights. However, you cannot terminate parental rights so that you can stop paying child support.

• When is a child old enough to choose which parent he or she wants to live with?

There is no magic age when a child can freely decide on their own. If parents can’t decide, the child will give access on the certain basis with the child’s best interest in mind. Until a child reaches 18, the parent who is financially stable usually gets the custody of the children. Otherwise, the mother is given custody while the father is given access and is directed to provide child support every month.

For couples who are going through the divorce, it is important that they agree with the terms of child custody and their parenting rights, responsibilities and privileges.