Four Canadian Patents That Made An Impact In The World 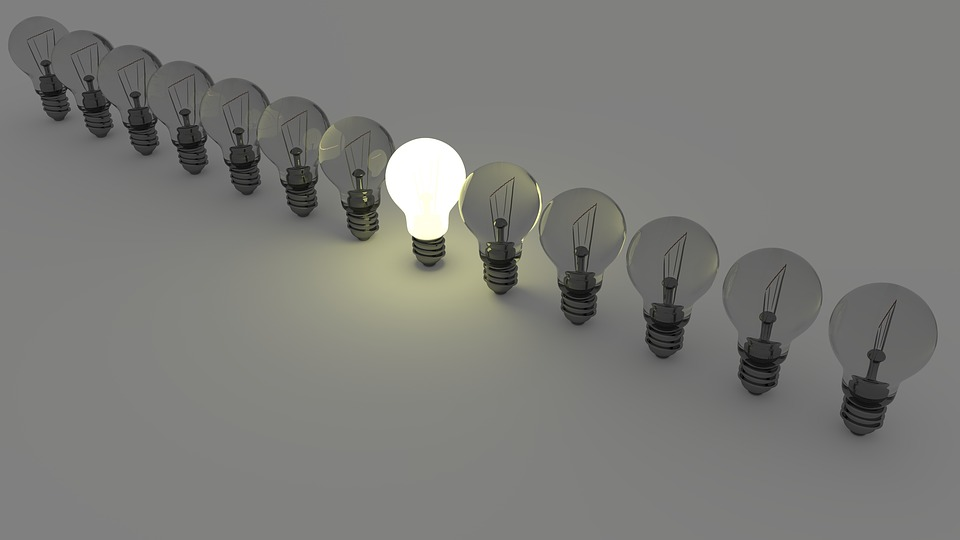 Have you ever thought about the origins of all the things that we use on a day-to-day basis? They must have been invented at some point in time before they were commercialized and became an integral part of our lives. Many inventions have been created by some of the best minds of Canada. Canada has many landmark inventions to its credit. With over a 1 million filed patent applications, this country has made a huge impact on the world with its extensive list of useful inventions. Below is a list of 4 Registered Canadian patents which brought about a remarkable change in the world:

1) Incandescent Lamp or The Light Bulb

Thomas Edison is globally regarded as the inventor of the light bulb. However, historians have listed about 22 inventors before him who created similar devices. Two of them were Henry Woodward and Mathew Evans. They had invented a lamp comprising of carbon rods mounted on a nitrogen-filled gas cylinder. This invention was patented by them but later on, they sold it to Thomas Edison who came up with a better version of the light bulb.

Music aficionados all over the world should be grateful to Morse Robb, the inventor of the electric organ. The electric organ or the Robb Wave organ was an early precursor of the modern day electric keyboard. Though today, the Hammond organ is the most widely accepted electric organ, the Robb wave organ is considered to be musically superior to the former. Morse Robb had patented this version of the keyboard.

The concept of a push-up bra originated in Canada when Louise Poirier invented it to replace the girdle traditionally used in outfits that demanded a higher bust. The invention of the Wonderbra revolutionized the industry of women’s undergarments. It helped enhance the cleavage and overall appearance of clothes. The Wonderbra acted as a confidence booster among women and soon became a symbol of confidence in the fashion industry. This product was commercialized by Montreal’s Canadian Lady Corset Company.

The invention of peanut butter changed the way people consumed bread and butter. This delicious creation was created by Montreal pharmacist Marcellus Gilmore Edson. He had invented it as an alternative food option for people who had difficulty chewing their meals. However today, it is a popular alternative to dairy butter for people who are vegan or lactose intolerant. Peanut butter was patented in 1884.

These were a few Canadian inventions which were patented in Canada. There were many other inventions which were not patented and were commercialized by others unlawfully. This is why it is preferable to get patent protection for an invention as early as possible. If you would like to learn more about patents and other ways of protecting your ideas, get in touch with our team at Prowse Chowne LLP.