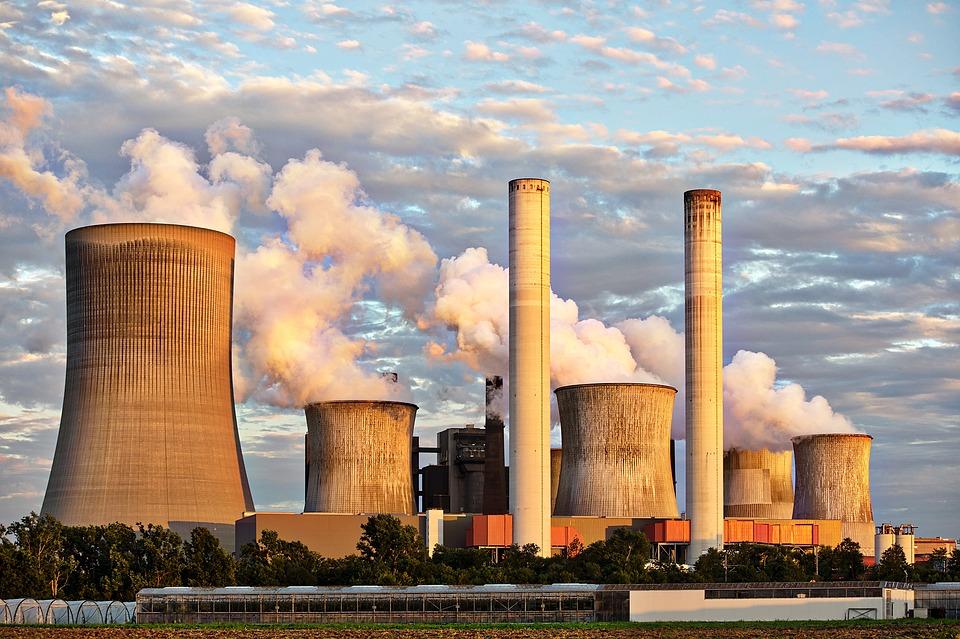 Post the 2016 Paris Climate Summit, environmental sustainability and compliance has attained greater prominence for businesses in Canada. A global survey conducted by the Nielson Company concluded that over 66% of all consumers give priority to sustainability as an issue of concern. The same study also concluded that almost 84% consumers preferred purchasing recyclable and energy efficient products which have a positive effect on the environment.

Hence, to ensure their viability in the economy, it is crucial for businesses to develop an environmental compliance strategy and maintain their ecological sustainability. In Canada, environmental compliance for businesses is regulated at the federal, provincial and municipal levels respectively. Depending on the vicinity of your operations, an environment lawyer can help you identify the legislations applicable to your business.

To understand these rules better, here’s a closer look at the environmental regulations in Canada:

Canada Business Network’s official portal provides a complete list of legislations that businesses need to comply with. A significant number of these regulations fall under the Canadian Environmental Protection Act, 1999. CEPA is primarily responsible for the control and management of toxic materials used for industrial operations through their entire cycle of production from procurement to disposal. This act also regulates the import and export of hazardous substances throughout the country.

Failure to comply with CEPA regulations can lead to levitation of heavy fines and penalties for your business. Consulting an experienced environment lawyer can help you learn more about CEPA and its implications for your operations.

As the name suggests, the Canadian Environmental Assessment Act, 2012 deals with the valuation and regulation of large upcoming and existing industrial projects that directly or incidentally impact the endangered wildlife, the aboriginal population and the aquatic species adversely. These assessments are subject to static timelines and avoid the progression of projects that do not comply with the environmental protection laws or suggest obligatory mitigation measures for the same.

The status of assessment of existing or potential projects can be reviewed at the CEAA registry. If your business is under review by CEAA, refer to a skilled environment lawyer to develop a compliance strategy at the earliest.

Transportation of Dangerous Goods act, 1992 is primarily concerned with the transport of goods deemed as ‘dangerous’ under the act through any medium including and not exclusive of airlines, motor vehicles, railways or ships, irrespective of the reason of their passage. This act is highly relevant to industries such as mining and oil refineries. And though, the federal website provides a classification of goods considered as dangerous, it is advisable to consult an environment lawyer to refer to a complete catalogue of the same.

Under the Fisheries Act, discharge of any substance classified as deleterious into the water bodies where fishes that are classified under the commercial, aboriginal and recreational fishery are present which results in serious harm to the aquatic species is prohibited.

The discharge of these toxic industrial effluents may only be permitted if the losses are compensated pre-release of the materials and the request is granted by federal authorities. This act is applicable to all major manufacturing industries including paper and mining and the lack of its compliance of may lead to the charge of fines up to $12 million per offense for the businesses involved.

Besides these legislations, many other statutes such as the Species at Risk Act and the Navigation Protection Act also regulate the operations of businesses in the country. To learn more about the environmental regulations in Canada, consult a practiced law firm today.