What Are The Most Famous Personal Injury Cases In Canada? 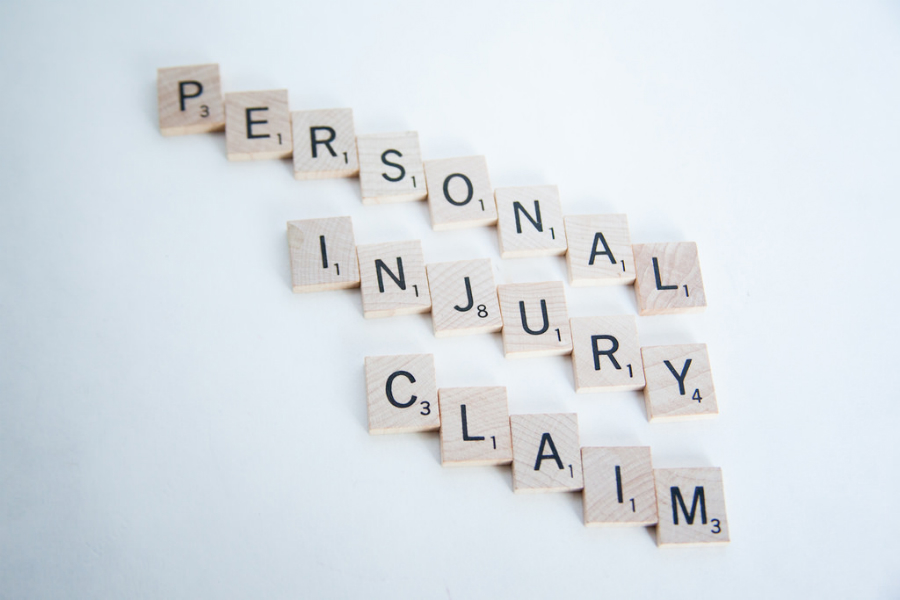 It’s natural to feel outraged after being a victim of medical negligence or a motor vehicle collision. In fact, the first reaction most of us have is to reach out to a personal injury lawyer to file a case against the suspect. In Canada, authorities take all personal injury cases very seriously. Most of the times, the plaintiff is given justice and a hefty compensation for all his personal, emotional, and physical damages. To get an understanding of how laws pertaining to personal injury apply in Canada, here is a list of the most famous personal injury cases.

In the year 2003, three men were travelling in a pickup truck. Ryan Morrison and Derek Gordon were passengers while Corey Grieg was drinking and driving. Due to a bad turn of events, the driver Grieg lost control of the vehicle. This led to an accident where the other two men Ryan Morrison and Derek Gordon, were thrown into a ditch. Both Gordon and Morrison suffered serious injuries. Morrison suffered a spinal cord injury that rendered him as a person with paraplegia whereas Gordon had a severe brain injury that left him without bladder and bowel control and without any sense of smell, taste, hunger, temperature or sexual function.

The next case involves two-year-old Harvinder Sandhu, who fell from a five-storey apartment in Wellington Place Apartments. The child fell from a damaged window at his aunt’s house. The screen of the window was in need of repair for quite some time, and the homeowners had alerted the landlord multiple times regarding the condition of the window. But the latter failed to do anything about it even after being reminded repeatedly.

The toddler suffered from multiple fractures, and a permanent frontal lobe brain injury. Thereafter, the Sandhu family sued the landlord of the apartment. They were awarded 14.2 million dollars as compensation for the damages caused.

On 2nd August 2002, there was a serious motor vehicle accident in the city of Toronto. Driving with 15-year-old Katherine-Paige MacNeil in his grandmother’s 1989 Ford Tempo, was 16-year-old Trevor Bryan. Bryan went through a stop sign on a rural road, which sent the car airborne before it smashed into a ditch.

MacNeil suffered major injuries including a skull fracture, which left her with a permanent brain injury. In the resulting case, the personal injury lawyer managed to retrieve $18.4 million for MacNeil.

These were some of the most heart-wrenching personal injury cases in Canada. If you too have been a victim of some form of physical, mental, emotional, or financial loss, get in touch with a personal injury lawyer at the earliest.