The Environment and Politics: Where Does Canada Stand? 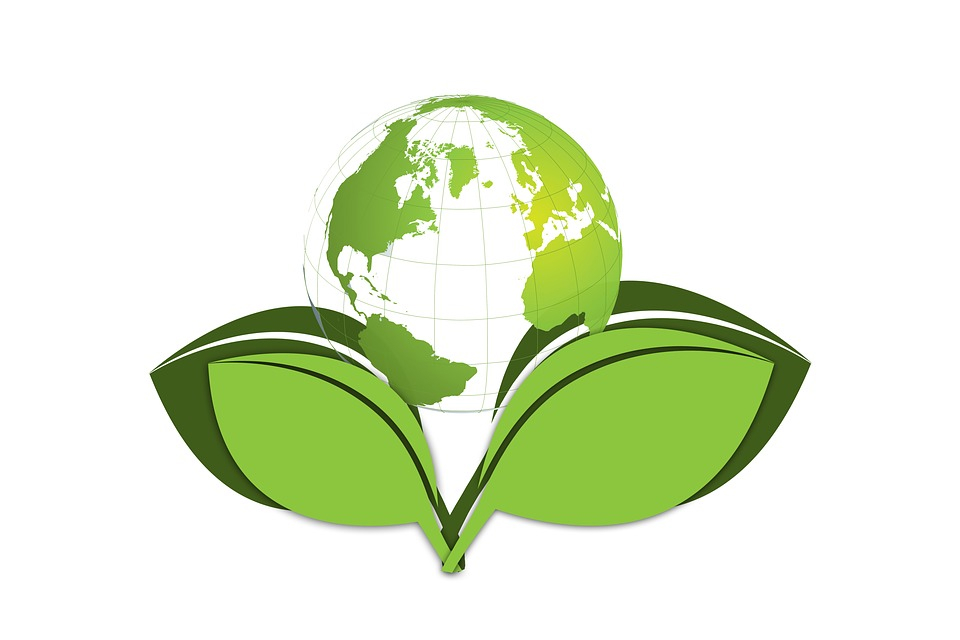 In Canada, environmental policies are made inside the Canadian political arena. Although Prime Minister Justin Trudeau has portrayed himself has an environmentally conscious leader, he too has been under the scanner for promoting various pipeline projects that would add to the existing carbon footprint of Canada. To add to that, Canada is one of the largest consumers of fossil fuels in the world. Environmental lawyers and activists have raised questions on Canada’s efforts to go green. The past and present leaders of Canada may have made promises on doing their bit for the environment. But are we really adhering to our environmental goals? Where does Canada stand when it comes to environmental conservation? And what is the role of the Canadian politics in this regard?

As mentioned above, Canadian prime minister Justin Trudeau’s decision to approve two oil pipelines and a major gas facility has given way to doubts on how green the current ruling government really is. But, Trudeau’s first few months started on a good note. He was successful in getting a tentative agreement from nine out of ten provinces on a national carbon tax. Another significant move was to allocate $518 million for local governments to strengthen their infrastructure from the impacts of climate change. Trudeau also funded electric-car charging stations and imposed a five-year moratorium on oil and gas projects. So, on one side he is indeed sticking to his promises of being a green prime minister, but his approval for certain projects has given a confusing picture on the sustainability measures in Canada.

As per CBC reports, Justin Trudeau has introduced legislation to overhaul the way the federal government does environmental assessments on major energy projects like pipelines. The Environment Minister, Catherine McKenna has already passed bills to enact the Impact Assessment Act and the Canadian Energy Regulator Act, as well as amend the Navigation Protection Act. The primary motive behind this move is to simplify the way environmental assessments are done. Instead of having three separate agencies for doing assessments, the government wants to have one single body to examine federally designated projects. And also to regain the confidence of indigenous peoples who have been worst affected in the economy versus environment battle.

With so many new changes in the legislation, environmental lawyers have to keep themselves updated on the governing laws.

If you are planning to apply for environmental assessment, then get in touch with a lawyer at the earliest.