Domestic Violence: When Is It Time To Say It’s Enough! 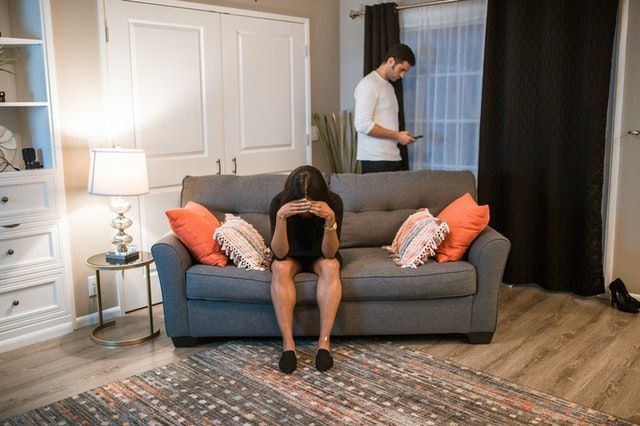 Are you a victim of domestic violence? This may be one of the most difficult questions you ever have to answer, especially when you are a victim of domestic violence yourself. Some women choose not to admit that they are being abused because they want to save face. They don’t want others to know that they are having problems with their marriage. And then there are others who deny they violence at home because they are too scared that their partners might turn to their kids and hit them instead.

Domestic violence is a serious issue that could put an end to a marriage. And yet, a lot of people think that individual differences lead some partners to hit or hurt their spouses. Some would even deny the intent of hurting their spouses and would end up using their emotional instability as the reason for the action that they did. But did you know that domestic violence is a serious offence and is considered a crime in Canada?

When is it time to say that the verbal, physical or emotional abuse you had to deal with and accept has to stop? When do you think that enough is enough?

But how does one know that they have reached their limit and that it is time to end their domestic suffering? Perhaps one of the most important factors for a change of heart is when the domestic violence is beginning to affect their kids. Domestic violence comes in many forms. The most common are physical abuse. When the children become witnesses to the physical abuse, women should think twice about making the marriage work. If he could hurt you physically, what would stop him from hurting the kids too?

If he makes you feel bad about yourself, then seeking for divorce should be one of your options.  Others may not see it, but emotional abuse can bring you down seriously. It could affect you and the way you view the world. It might even leave you feeling alone despite all the support that you’re getting from the people who love you. When he starts to make you feel like you don’t deserve the love that he should be giving you, then it might be time to think about letting go.

Every experienced family lawyer would often advise their clients to seek professional help, so they could openly talk about how they feel about their situation. It is critical that such process is complete by a professional to ensure that will it stand as valuable evidence in court.