Divorce: Why Do You Second-Guess Yourself? 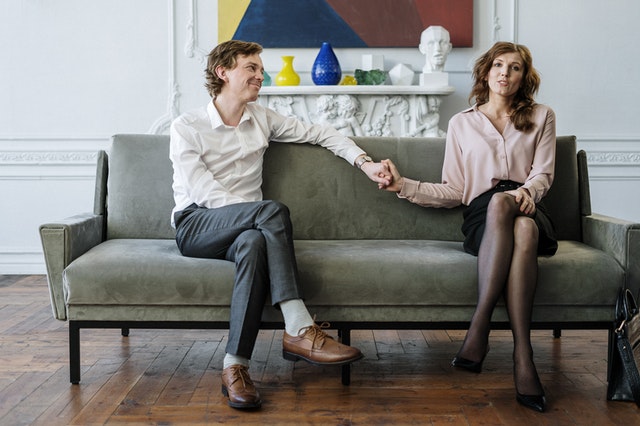 It can be quite surprising to know that when you are going through the divorce process, it always seems as if no one could understand what you are going through. Though you know some family and friends who have gone through the divorce process themselves, it still appears as if none of the stories they told you about applies to your situation. Divorce lawyers often warn their clients of the truth – no two divorce experiences will ever be the same.

People who go through the divorce process often second-guess themselves because they blame themselves for being in that situation. Divorce lawyers often deal with clients who don’t know why they are filing for divorce to begin with. All they know is that they are having problems with their partner and that there is nothing that they do makes it better. Despite all efforts, it always seems as if the arguments become worse each time.

Why do you second-guess yourself? Here are some possible reasons why:

• First, you blame yourself for the failure of the marriage. Whenever couples file for divorce, there is a spouse that gets all the blame. Although lawyers often remind their clients that the problem of marriage is an issue for the couple, it always seems as if one spouse becomes more affected than the other.

• Second, people often end up second-guessing themselves because the emotional baggage that comes with the process has significantly affected them. They become sad, and their emotions begin to bring them down that they find no value in themselves. Self-confidence may not be the first issue that divorce clients often worry about, but it is one of the most neglected aspects of the divorce process.

• Lastly, people end up second-guessing themselves because they have lost trust that there is still something that they can do right. People often view divorce as part of their failure as a spouse; thus, they think that they have fallen short of what could have saved the marriage, to begin with.

Going through a divorce can make you feel lonely and alone. The experience seems to put you in a bubble where you feel isolated from the world, only because you don’t know how to tell them about what you’re going through. While it may seem natural to feel alone while you’re going through this rough time, it is important to remind yourself that your divorce lawyer is there to help you get through it with a bit more knowledge of what may come out of it.