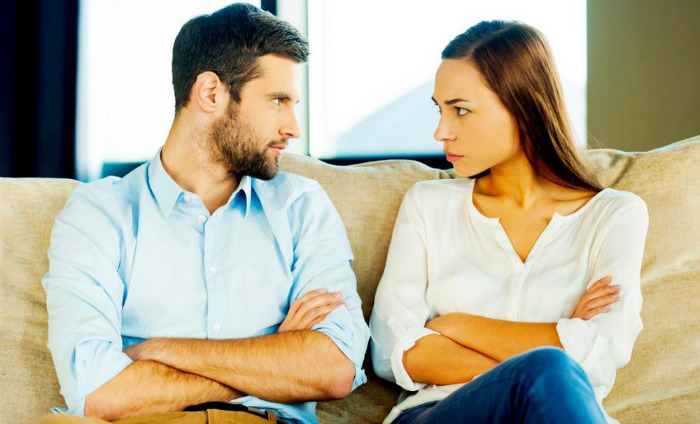 If this is the first time you are filing for divorce, there might be a lot of terms you don’t understand. Although some of these words may be familiar to you, their meaning changes when they are used in court during divorce proceedings. Knowing what each term means will help you understand the divorce process better; thus, you can make a sound plan on how to deal with the possible issues that may be raised in court against you.

So before you give up altogether, here are the terms used in divorce proceedings and their legal meanings:

This term is based on the legal standards set by the courts of law. Neither parents decide what is best for their child. Instead, the court steps in to determine to whom child custody should be granted based on several points raised in court. The court also gives legal suggestions concerning the visitation rights of the parent who was not awarded custody alongside the child support demanded from both parents.

In all the legal terms discussed in court, you will need a good divorce lawyer to help you understand them more. After all, the meanings of such terms may differ on a case to case basis.