Dealing With Expropriation in Canada 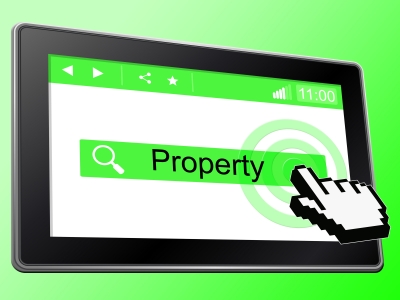 Expropriation is the compulsory taking of real property from a private owner by a statutory authority. It is an example of application of the general principle "Salus Populi Suprema Lex" which means that welfare of the public is the supreme law. An expropriation of land would be done only if the land is to be taken and used in the "public interest". In application of this general principle, international law allows the interest of the State to take precedence over the proprietary rights of the individuals situated in the territory subject to its authority.

When a major public work or infrastructural development is announced, it almost immediately has effects on the local economy, real estate market and businesses. Economic aspects that are influenced by the announcement of a large public development include the following:

When an owner is expropriated, he or she has the following entitlements to compensation under the Expropriations Act:

a) the appraisal value of the claimant’s land prior to the construction or erection of the public work or structure, and

b) the appraised value of the claimant’s land after the construction or erection of the public work or structure, together with an amount of not more than 10% of the amount of the difference.

Certain steps can be taken to ensure a just and fair result, which is predictable and minimizes unnecessary losses and damages. These steps include:

The above steps may not put an end to all losses or disputed claims arising from an expropriation, but they can assist in mitigating unnecessary losses and reducing the complexity of claims with respect to the effect of expropriations and the public undertakings for which they occur.