Cyberbullying Explained By Lawyers In Edmonton 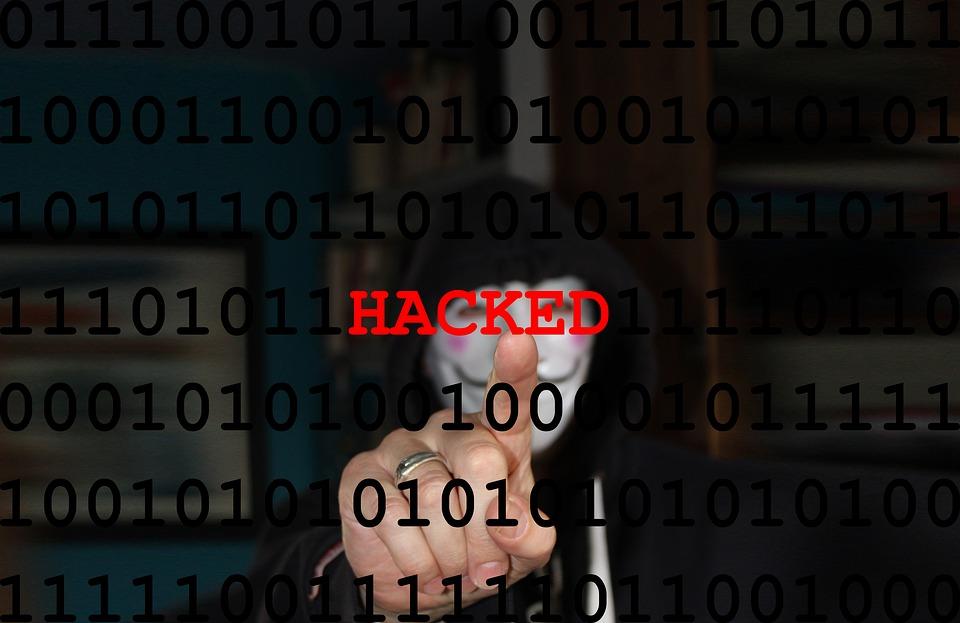 Defined as a continuous display of aggressive behaviour by one individual towards another, bullying is cited as an issue of prominent concern among 89% of school teachers in Canada. Enabled anonymity with the use of virtual mediums of communication such as electronic mail, text messaging and social media, cyber bullying is an extended version of harassment currently commonplace in most educational institutions.

Based on a report compiled by the Canadian Red Cross, 49.5% of students have experienced cyberbullying at one point or another during their school term. Bullying, physical, psychological or emotional, irrespective of its form leads to increase in absenteeism, plummeting of performance levels and eventual dropout of students. Hence, it is crucial for parents to be well versed with cyberbullying laws and its relevance for their child’s conduct.

Here’s a closer look at the cyberbullying laws in Canada and ways in which lawyers in Edmonton can help the victims:

As defined by the official portal of Royal Canadian Mounted Police, bullying occurs when a person continually says or does things which are spiteful and derogatory to another individual, especially without any consequences or retaliation. Bullying can take place in a group or separately and creates an imbalance of power in the social environment.

Cyberbullying is an extension of bullying which transpires with the aid of electronic mediums of communication such as the internet, social media sites, text messaging apps, websites or any other virtual mode of contact. Common ways in which individuals confront incidents of bullying online are:

As mentioned previously, cyberbullying not only affects the mental and emotional security of individuals but may also affect their careers and relationships in the long term. However, due to the ubiquitous nature of virtual mediums, it can be difficult to identify and castigate the offenders.

Cyberbullying laws in Canada are evolving with the formulation of a distinct legislation in Nova Scotia. But there are certain provisions of the Canadian Criminal Code which are applicable for specific offenses of cyberbullying including:

Depending on the offence, referring to an experienced lawyer can help you take necessary actions to deal with cyberbullying effectively.

It is crucial for victims and their parents or guardians to take immediate action if faced with consistent cyberbullying. It is recommended that individuals should:

It is also recommended for individuals experiencing bullying in a professional capacity to consult skilled lawyers in Edmonton to mitigate the situation circumspectly.