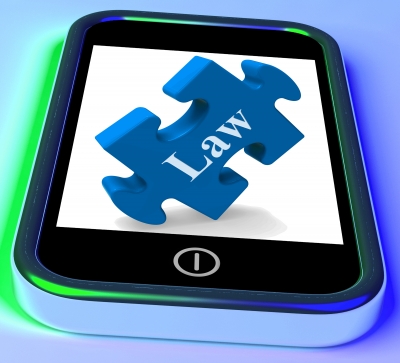 After a marriage falls apart, one of the most crucial questions is who will take care of the child or the children. Parents are no longer concerned about who hurt who and what caused the marriage to fall apart. Their concern is now focused on how each one could start a new life outside of the marriage. Whether it was a divorce or an annulment, the afterthought remains the same – there are children and custody battles to face.

Who will get custody of the children?

Both parents should determine an out of court settlement of child custody. Sometimes, even concerned relatives find themselves intervening in the process. If no settlement is agreed upon by both parties, not even a visitation options, court intervention might be needed. Remember that the goal is to provide the child with a healthy environment, despite the separation, to help him grow holistically.

What is the difference between sole custody and joint child custody?

In Edmonton, there are two basic types of custody. Legal custody means having a parent or both parents to help make life decisions for the child including where he would live, what school he would go to, religious beliefs and the like. Physical custody, on the other hand, means that the court has chosen the parent with whom the child will live with.

If the court arranges a joint custody, it means both parents should take full responsibility for the child. However, when one parent is awarded sole custody, he or she has a total control of the child, both legally and physically.

If both parents share custody, is there any form of child support that needs to be paid?

In Edmonton, if both parents share custody of the child, no child support needs to be paid. Instead, both parents must be able to share the financial needs of the child equally. Such expenses should include school fees, clothing, and allowance.

Is it possible to modify child custody?

In Edmonton, the main rule governing the modification of child custody previously decided upon by the court is based on the best interest of the child. Because of this, the courts in Edmonton follow great discretion to terminate or even modify custody arrangement. Therefore, child custody may only be modified if it is for the best interest of the child.

Who will take care of your child once the annulment or the divorce has been made final? These and a lot of other questions about custody and how it can be modified to fit your needs will be answered. Every part of Canada has its child custody provisions, each one attempting to make the experience of the children, after the falling apart, as normal as possible. Who will take care of your child? The answer, ideally, should come from you.