Child Support: Can I Request For Changes In The Agreement? 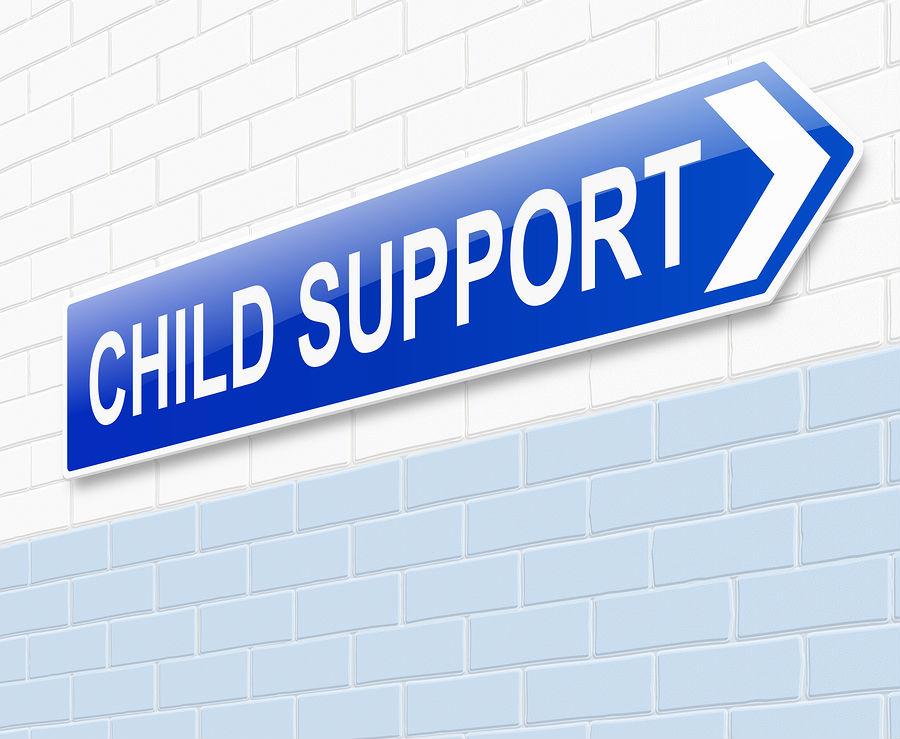 The laws governing child support may vary from state to state in Canada, but most courts would require a compelling reason to change any part of the child support agreement. If you want to modify the agreement in any way, you should seek the help of a family lawyer. They will be able to give you sound advice as to what reasons can become acceptable in court. It takes a good lawyer to be able to make any reason stand in court. After all, a family lawyer is an expert in handling family cases; thus, you can be sure that you are in good hands.

Whether it is an increase or a decrease in child support, you must be able to prove that the amount previously approved by the court has become inappropriate because of substantial changes in the circumstances where you find yourself in. What could become acceptable in court? Here are a few fundamental reasons for the modification of child support:

After the divorce has been made final, any of the parents can request for changes in the child support agreement that they signed during the divorce process. Such request must be legally presented in court with similar evidence to help strengthen the application. The approval of such application is a whole different matter. The requesting parent must be able to substantiate the change in the circumstances they find themselves in. The process may be long and hard, but a good family lawyer can help you do something about it.