Canada Is Falling Behind For The Number Of AI Patents Filed 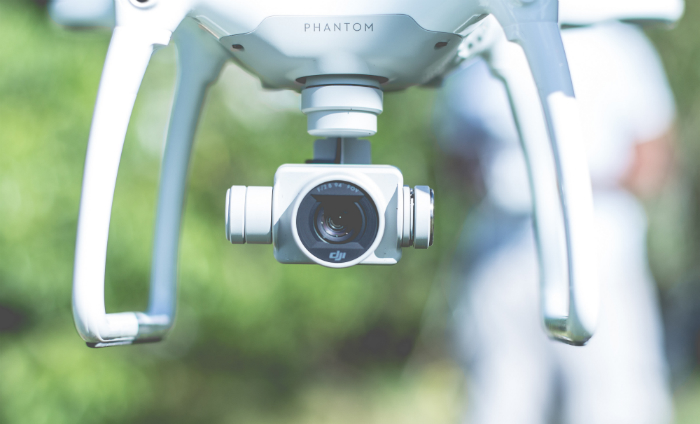 Canada is falling behind on the number of artificial intelligence patents it is filing, especially on a global scale. Fewer AI patents were filed in 2018 than in previous years, despite investment from the Canadian government of more than $250 million.

According to thelogic.co, over the past decade, Canada had the fifth most patents globally that included the words "artificial intelligence," based on an analysis by The Logic of data from the World Intellectual Property Organization (WIPO).

Canada is at risk of falling even further behind, as it has seen a dramatic decreased of patents for AI filed in 2018. The number of AI patents in 2018 was only 52, twenty patent filing lower than 2017, which was just 72. When compared to 2009, in which 183 AI patents were filed, Canada had seen a decrease of approximately 70% over the past nine years.

In addition to the government investment, there has also been an influx of new artificial intelligence companies that have expanded in Canada, with more than 185 new companies since 2016.

With tech giants such as Facebook, Amazon, Google, Apple and Microsoft, it is easy to understand why the U.S. leads the way for the number of AI and machine learning patents filed. However, China is looking to lead the world in AI by 2030 and has already seen an extraordinary number of AI patents filed in the country. Research conducted by CB insights has indicated that China is outperforming the U.S. in certain kinds of AI-related intellectual property.

For more information on filing patents, contact our team today for a free consultation by clicking here.