How Can A Lawyer Help In The Case Of Expropriation 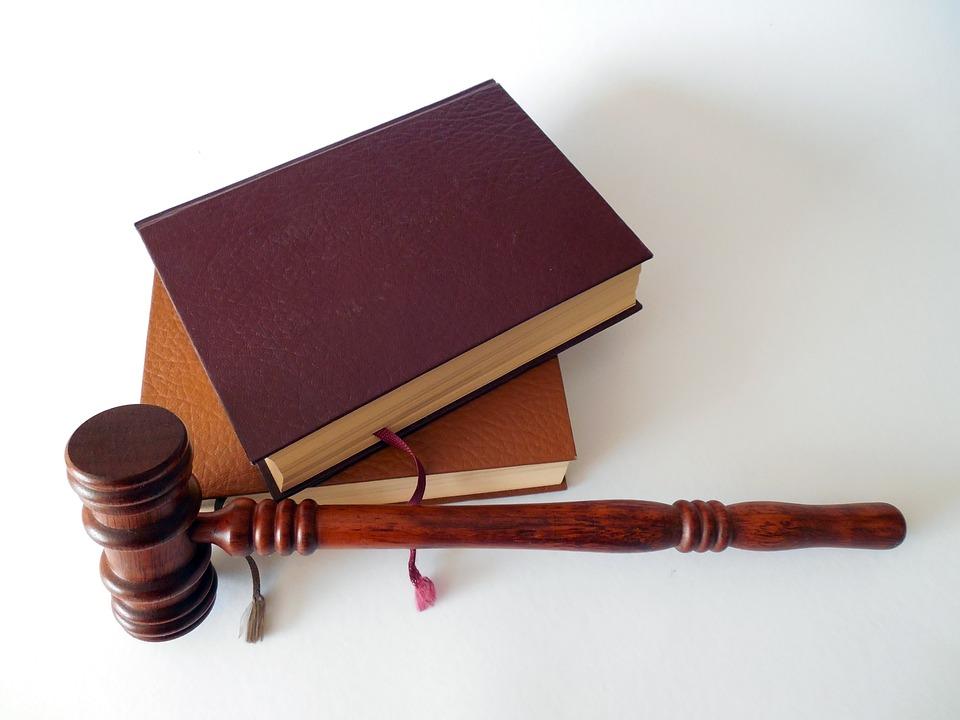 An Expropriation Lawyer Helps you Maximise your Compensation

As a common individual, you may not be aware of these laws and may fail to receive full compensation for the expropriation. Plus, determining the value of each of these compensations is not easy and requires professional expertise. Furthermore, there are certain limitations on reimbursing the fees that you may incur on retaining expert services for help with obtaining compensation.

Since you are parting with your land, you would want full compensation in return for it. Hence, hiring an Edmonton expropriation lawyer is highly recommended.

While this was just one aspect of expropriation that required expertise, there are many more. Imagine, the Expropriation Authority decides to purchase only a portion of your land or decides to abandon the expropriation. The entire expropriation and compensation process may get complicated in such situations.

Expropriation is a vastly difficult situation for every landowner. In spite of the emotional turmoil, you need to conduct yourself in a manner that helps you minimise the losses arising from such an event. An expropriation lawyer can guide you in this respect and help you mitigate losses and deal with any claims.