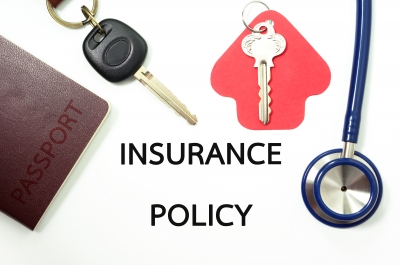 On November 20, 2015 the city of Calgary filed a temporary injunction against all Uber cab drivers, until further notice.

Local citizens were using their personal vehicles as taxis and driving people around town, on behalf of Uber. The city of Calgary filed an injunction against Uber for using personal vehicles as cabs, as they were not properly insured. Uber challenged this decision saying that apart from the drivers personal insurance they would further back him/her with a policy of $5-million.

The city rejected Uber’s defense stating that under the bylaws, personal insurance claims are null and void when a person uses his/her vehicle for commercial purposes. Cabs need to be insured to ensure the safety of the passenger in case of an accident. Passengers involved in car accidents in an Uber cab would not be liable for insurance benefits.

Uber was disappointed with the city’s decision, however the temporary injunction is in place until Uber works out a policy covering insurance of their vehicles, and the city works to amend its bylaws to make way for such new services. Meanwhile, in turn of these events, other cities in Alberta have begun reviewing their bylaws.

Local cab drivers in the city of Calgary who were unable to compete with the rates offered by Uber have had a temporary stay of execution. Should the city amend their laws to even the scales and make all cab fares uniform? Or should multinational businesses like Uber, with superior service, be allowed to put local cab drivers out of business?

Uber carries out thorough background checks on all its drivers and provides much better service than ordinary cabs. Drivers of Uber cabs believe that the city has been heavy handed in their decision against the multinational company. They claim such laws impede on their freedom to earn an income from such services.

Near the end of December, the city of Edmonton also filed an injunction against Uber. The cab service has been temporarily suspended till the hearing. Their case against Uber is allowing drivers to provide cab services without proper licenses. Toronto had filed a similar case in November which has yet to be approved.

The problem faced by Uber today is of an outmoded law affecting its business. However, the city recognizes that the safety of its citizens comes first, and has made the right decision by filing for a temporary injunction. They have also recognized Uber’s situation and have decided to work with them to create a new regulatory framework. With the right legal counsel, Uber might soon find its way back into the streets of Calgary.