Brain Injuries – The Gravest of all Personal Injury Lawsuits 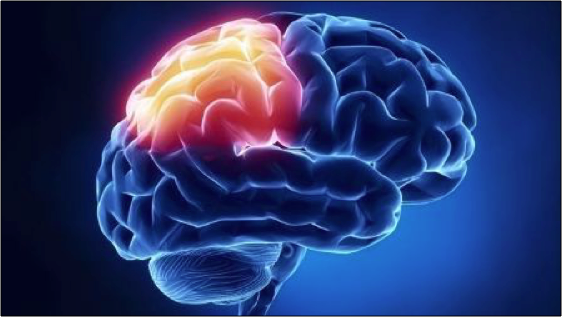 Personal injury lawsuits are filed by persons who seek justice and compensation for actions done against them by other persons or organisations. They come under tort law; a tort is a civil wrong that results in unfair harm or loss. There is legal liability for the person who commits the tortious act.

It’s is a tragic fact that people who file personal injury claims are usually branded as ‘frivolous’ and ‘attention seeking’ by the media. But this is not true. There are many cases where grave harm was incurred by some people. In such cases, pecuniary compensation and justice are valid and important.

The most serious personal injury lawsuits are those that involve brain injuries. While these are not covered extensively by the media, they are taken very seriously by Canadian Courts.

In Ontario, a 7 year old student was punched by another student during recess at school. The boy suffered from a brain bleed, which led to physical, mental and emotional impairments. The injury and its consequent complications had an adverse effect on his day-to-day life. His future prospects were also affected.

The plaintiff (the injured boy) suffered from paralysis on his left side and lost the use of his left hand. The vision in his left eye was also diminished. His cognitive abilities faltered – he suffered from a delayed processing speed and his concentration failed after 30 minutes.

The plaintiff, Natalia Spehar, was injured in a car accident in August 1994 in British Columbia. She was seated directly behind the front passenger seat of the car. Jason Beazley, one of the defendants, was driving. He lost control of the car and it turned over several times. Spehar was ejected out of the car and thrown 13 feet into the air.

She suffered multiple fractured ribs, a fractured left collarbone, a bruised left lung and a severely traumatic brain injury that had an impact on her functions, memory, emotions and personality.

Jason Beazley’s parents, Laurel and William Beazley, were the owners of the car, and so they were held liable as well. The judge awarded $ 1,100,000 to the defendant for loss of future earning capacity and $ 3,746,000 for future care.

This is a landmark case from Ontario, one of the most well-known involving future care costs. An infant fell from a 5th storey apartment window, incurring brain damage. The trial held was a jury trial and almost $ 11 million was awarded for future care costs.

The main purpose of awarding high pecuniary damages is to cover the cost of 24x7 supervision. During the day, persons with brain damage require help with all activities. At night, someone needs to attend to them in case of emergencies.

Suffering from grave harm due to negligence is tragic. If you have suffered from personal injury, or if you know someone who has, contact Prowse Chowne today. Our expert lawyers can help you get the justice and compensation you deserve.