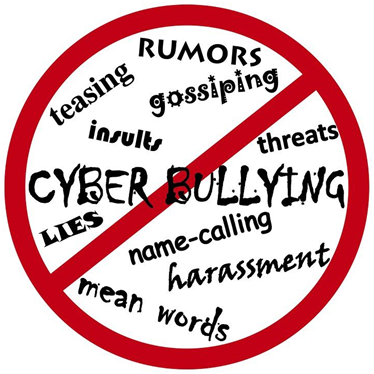 Adolescence can be difficult for teenagers considering it’s a transformational period. But, things can get psychologically damaging for some who are subjected to bullying on a regular basis. With a fragile self-esteem and an underdeveloped brain, a teenager is not equipped enough to handle such direct attacks that have the capacity to seriously dent their morale. There is a lack of clarity over what kind of behavior constitutes as bullying and what doesn’t.

Bullying can be verbal, in the form of name-calling, verbal abuse, racial slurs, sexual remarks, or insults. It can be in the form of physical harm in the form of punching, biting, kicking, etc., and it can also be in the form of social exclusion such as coordinated exclusion and deliberate isolation. The Canadian legal framework identifies how problematic such behaviour is, and that has led to the introduction of the below-listed anti-bullying laws. It’s important to know that you have the option of seeking legal help when you sense a questionable scenario is unfolding.

"Bullying" isn’t marked as a criminal offence as per the Canadian Criminal Code. However, the definition and width of the term ‘bullying’ are such that it also consists of the following offences that may or may not be applicable depending on the nature of the case and the specifics surrounding the case.

Those unsure about the applicability and relevance of these codes should contact a law firm and look for some legal help in the form of simple advice.

The Canadian provinces have taken their own measures to curb bullying in the aftermath of a series of high-profile suicide cases among those aged between eleven and sixteen.

- In 2012, Manitoba introduced Bill 18, with specific amendments to the Public School Act with the intention to curb bullying and establish respect for "human diversity"

- In Nova Scotia, a task force report on the subject led to the introduction of the Promotion of Respectful and Responsible Relationship Act. Cyberbullying had also remained a key unaddressed issue and its 2013 legislation, Bill 61 or Cyber-safety Act was introduced to do just that

- The Albertan provincial government has also introduced a variety of measures such as clearly outlining the term "bullying", the establishment of a student code of conduct, and amendments to the Education Act in the form of Bill 3

- New Brunswick also introduced measures by first amending the Education Act in the form of Bill 45, which aims to prevent bullying and cyberbullying. It also clearly outlined the role of students, teachers, parents, and principals with regards to prevention, reporting, and taking action to minimise bullying from all sides

Law firms of our calibre do our best to keep ourselves updated with any changes that occur to the Canadian legal framework. Feel free to contact us to avail our wide range of legal services.