An Introduction To Aboriginal Laws And Rights In Canada 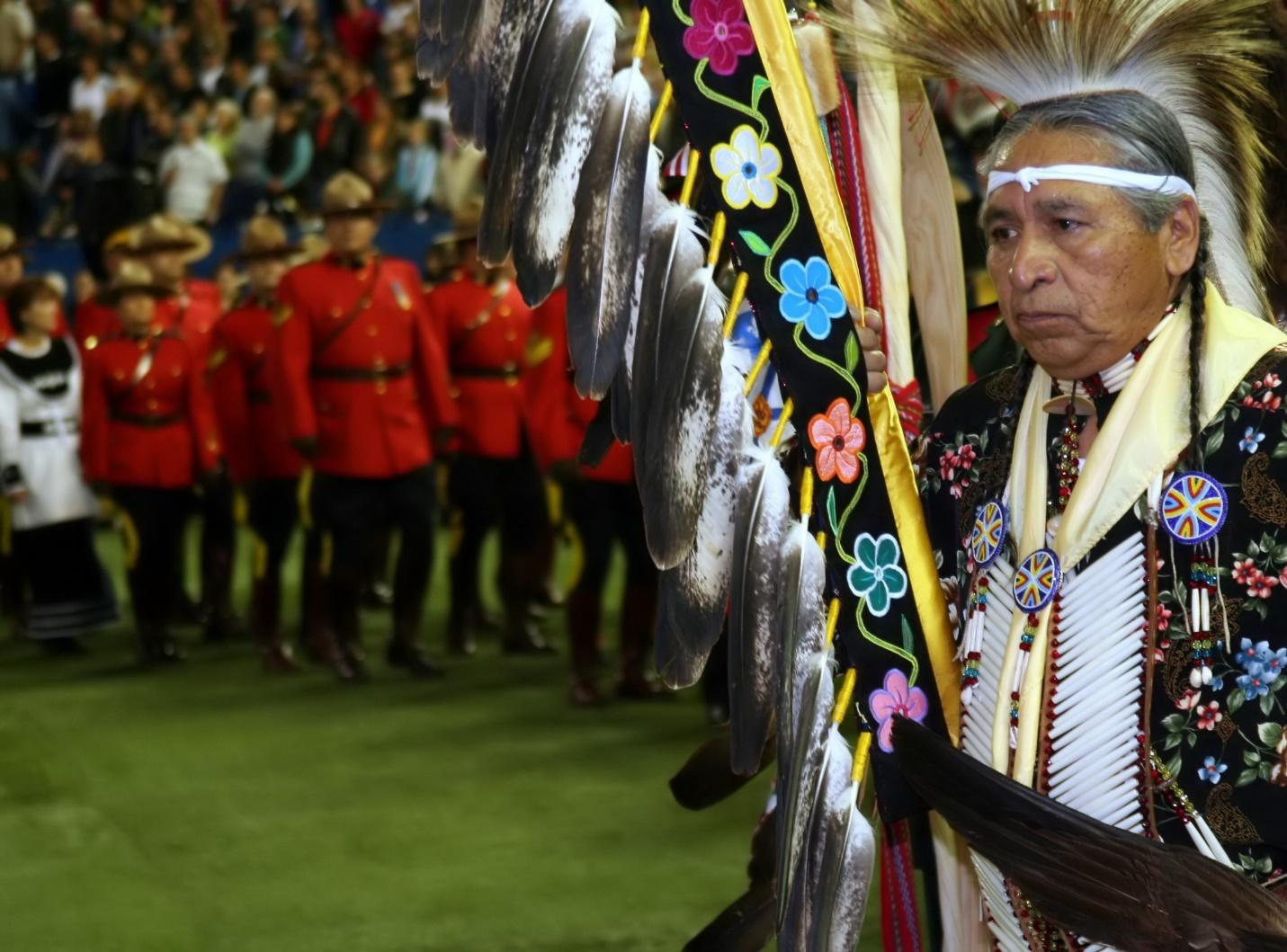 The term aboriginal refers to inhabiting or existing in a land from the earliest of times. Legally, it is applicable to every single indigenous community in Canada. Most aboriginal laws in the country are applicable to three sets of people - First Nations, Métis, and Inuit.

Indigenous rights in Canada is a complex concept, as there is diversity among the aboriginal groups residing in the country. Each indigenous group is entitled to a unique set of rights. For example, the First Nations that have signed treaties with the Federal Government have a certain set of privileges, such as annual cash payments, which non-treaty nations do not have.

Aboriginal law firms in Edmonton specialize in litigations pertaining to violation of these indigenous rights. All laws concerning the aboriginal groups in the country are purported by the Federal Government and not the provincial government. The main focus of this article is to throw light on the existing aboriginal laws and rights in Canada:

The rights of Indigenous people have always been a sensitive issue in Canada. The reason for this discord is the fact that for the longest time the First Nations Peoples, were not given full access to human rights protection. The Canadian Human Rights Act (CHRA) is the main legislation governing all the human rights violations in Canada. Section 67 of the CHRA stated that "Nothing in this Act affects any provision of the Indian Act or any provision made under or pursuant to that Act." As a result, people belonging to First Nations could not file complaints with the Canadian Human Rights Commission against the discrimination they faced. They were shielded by the actions taken or decisions made under the Indian Act.

However, in the year 2008, section 67 was repealed from the CHRA allowing registered First Nation individuals to file complaints of discrimination to the Canadian Human Rights Commission.

The Indian Act is the principal statute governing the rights of registered Indians, their bands and the system of Indian reserves. It is one of the most prominent legislation which defines the interaction of the Canadian Government with the numerous First Nation bands in Canada. The Royal Proclamation of 1763 was a precursor to the Indian Act which covers governance, land use, healthcare, education, and the Indian reserves. It states how reserves and bands are supposed to operate. The scope of this act is wide and comprises of complex clauses. Hence, it is recommended to consult a specialized lawyer at an Aboriginal law firm in Edmonton to understand the intricacies of aboriginal laws in Canada.

In the late 1970's, more and more indigenous women came to fore protesting against the gender bias in the Indian Act. For example, if a status women married a non-status man, then she would lose her status and its allied benefits. It was in the year 1985 that the Indian Act was amended to remove the discrimination against women and ensure its alignment with the Canadian Charter of Rights and Freedoms.

If you are an aboriginal citizen facing violations of the rights bestowed to you, then get in touch with our experts at Prowse Chowne today.