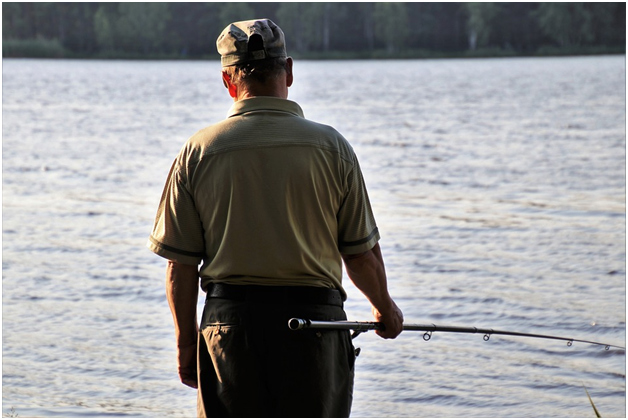 Aboriginal rights are those that some Aboriginal people of Canada hold as a result of their ancestors' long-standing use and occupancy of the land. Canada’s Aboriginal People have different rights to practice traditional activities and customs on their ancestral lands, which generally differ from the rights of the migrants. These rights differ from group to group and tribe to tribe, depending on their customs and traditions. In this article, we will discuss the aboriginal hunting and fishing rights applicable to Canada's aboriginal people.

What Constitutes an Aboriginal Right?

The Supreme Court of Canada determined that an activity or practice is an Aboriginal right if it is an "element of a practice, custom or tradition integral to the distinctive culture of the Aboriginal group claiming the right." In this decision, the Court gave guidance on what constitutes an Aboriginal or Indigenous right. The practice must:

What does Section 35 of the Constitution Say About Aboriginal Rights of People of Canada?

Aboriginal or Indigenous rights belonging to the Aboriginal people of Canada are collective rights, protected under Section 35 of the Constitution. This Section 35 states that:

What are the Aboriginal Rights for Hunting and Fishing in Canada?

For more information about aboriginal rights and environmental laws concerning your case, get in touch with us at Prowse Chowne LLP.