3 Mining Trends for 2015 and Their Legal Implications 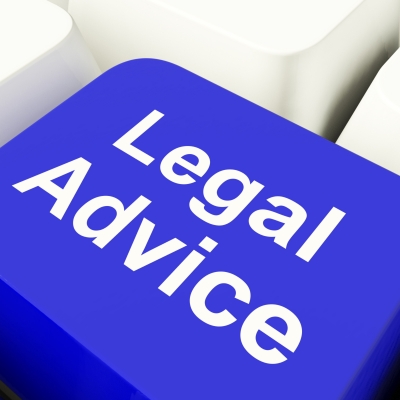 In spite of market volatility and price corrections, Canada is actually quite a mining-friendly country. Many miners find it attractive for its well-established market and low regulatory risk. However, there are still several laws that a mining company must adhere to in Canada. The new trends emerging in the mining sector in 2015 come with legal implications. Mostly, they are the same regulations you've had to follow till now, but it's important to know how they apply to the new changes in the market and in your company.‍

‍The market conditions are changing; getting a licence to operate entails negotiating with local communities, various government departments, non-governmental organisations (NGOs), workers' unions, environmental groups and industry associations. The running trend has been to regard your relationship with stakeholders not as collaborative, but antagonistic. As a miner, you need to change this: build a relationship with local community stakeholders before asking for concessions.

‍Concerned about local employment and meeting community demands, Canadian governments are softening their regulatory laws. Mining companies need to come up with strategic ways to deal with governments. Unfortunately, many problems stand in the way. Some miners lack a connect at the various levels of government, i.e. local, provincial and federal. They do not have enough resources to develop strong relationships with each government. They may also lack industry leadership, or support from mining associations and other industry stakeholders. To tackle these 2 trends, you need to educate yourself on the following legislation.

The Yukon made a Devolution Transfer Agreement with the Government of Canada in 2001, which gave the Government of Yukon direct control over public lands and water, forestry and mineral resources. The Yukon Act came into effect on April 1, 2003, giving Yukoners more say over their economic future. If you want to obtain a licence to operate in Yukon, you'll have to take it up specifically with the Yukon government.

The Northwest Territories Devolution Act of 2014, also known as Bill C-15, aims to:

You have to deal with the Government of the Northwest Territories for mineral licensing, exploration and operation in the region.

‍Canadian provincial and federal governments have not done much to protect the environment during mineral exploration and operation, but in recent years, they have begun cracking down on mining companies. The issue that arises here is compliance with environmental regulations.

The Canadian Environmental Protection Act (CEPA) regulates safe transport, storage and disposal of fuels and toxic substances. Mine sites are required to provide information on toxics in their waste rock, effluents and air emissions.

In British Columbia, the Health, Safety and Reclamation Code has provisions for protection of soil and water, and the rehabilitation of sites. It does not set clear standards, but only requires risks to be 'minimized'.

In Ontario, the Mining Act passed in 2009 includes provisions for issuing permits for exploration, and calls for remediation of exploration sites.

The Nunatsiavut (Inuit of Labrador) Government has comprehensive exploration regulation that includes provisions for consent, baseline data collection, protection of wildlife and site clean-up. The mining industry is facing challenges in regulatory and compliance requirements. Your company must deal with the legal implications of any strategy it employs. Need help? We're right here.